In 1952, The Ukrainian National Association, Inc, a fraternal organization established in 1894, purchased the property in response to the growing need of its community, as a cultural center and gathering place for their members. It provided a venue for language workshops, heritage studies, concerts, art exhibits, children’s camps, and programs to be fostered. Soyuzivka itself was modeled after the Carpathian mountain architecture, with the Famous woodcarver, Cherniovsky, embellishing the buildings.

Many artists were in residence over the years, including Jacque Hnizdovsky, Edward Kozak, Halyna Mazeppa and not only gave exhibits, but workshops on their craft. Soyuzivka is home to many important works of art by the most famous of Ukrainian sculptors who were commissioned to provide busts of the most famous Ukrainian literary, historic, political and religious figures.

These include the busts of Lesia Ukrainika, poetess, Taras Shevchenko, the poet laureate of Ukraine and national symbol, Cardinal Slypyj, the first Ukrainian cardinal, Editor Hrushka, the founder of the first Ukrainian language newspaper in the USA, and Hetman Mazepa, the legendary hetman of Ukraine in the 17 century. The most world renown statues of these is Taras Shevchenko, donated by Alexander Archipenko, a Ukrainian-Frenchman, world-renown cubist, with works at the MOMA, Whitney Museum of Art, Metropolitan Museum of Art, etc. Edward Kozak’s unusual paintings of wood of Ukrainian dancers adorn the Veselka hall and Trembita Lounge.

Soyuzivka has always been host to the most important dignitaries of Ukrainian descent. Cardinal Slipyj , after his release from a Soviet prison and after the Pope named him as Cardinal, was honored during his first US visit, as was the first President of an independent Ukraine, President Krawczuk in 1992. During the 1980’s, 1990’s and now, leaders and political dissidents, championing the rights of Ukraine’s self-determination were asked to lecture and meet with the community. These included Valentyn Moroz, (dissident released by an exchange arranged by the United States and Russia), Mykola Horyn, Taras Chornovil (who later died in mysterious circumstances) and others. It has played host to Jack Palance, who appeared as a benefit for the Ukrainian community, as did Hollywood’s Mike Mazurki, Miss Universe and others.

In 2015, in order to ensure the future of this cultural gem, Soyuzivka officially was transferred to an independent 501(c)3 charitable organization, named the Ukrainian National Foundation, Inc. (UNF). The UNF is based on a not-for-profit, tax-exempt model that will enable Soyuzivka to expand even further as a Ukrainian Heritage Center envisioned by its founders. The UNF works diligently to continue Soyuzivka’s unique mission, and expand it even further. 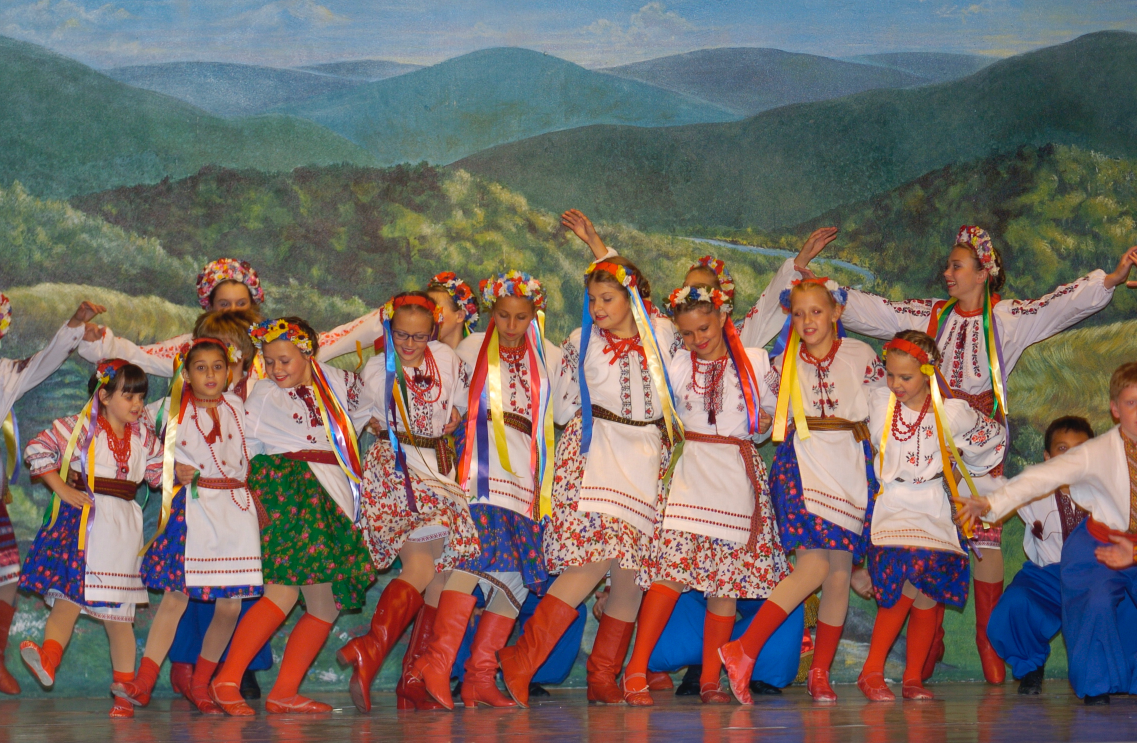 Soyuzivka is an iconic location that has, for generations, allowed Ukrainians everywhere to come together and celebrate Ukrainian history and culture.

Thank you for your continued support of and contribution to our beloved Soyuzivka, which means so much to us.